Every Story has a beginning

Pascual, better known by the name of “Pirata”, had a discotheque there together with his friend Pablo. It already attracted people’s attention back then during Franco’s time because of the good music that was played.

One fine day, some hippies from Germany happened to stop there. They were on their way south to Ibiza with their VW-Bus. They talked about the small neighbouring island of Formentera and about its wonderful beaches. Delighted with everything they had been told about these beautiful islands, Pascual and Pablo couldn’t help but plan their next holiday to Ibiza, and to definitely make an excursion to Formentera. 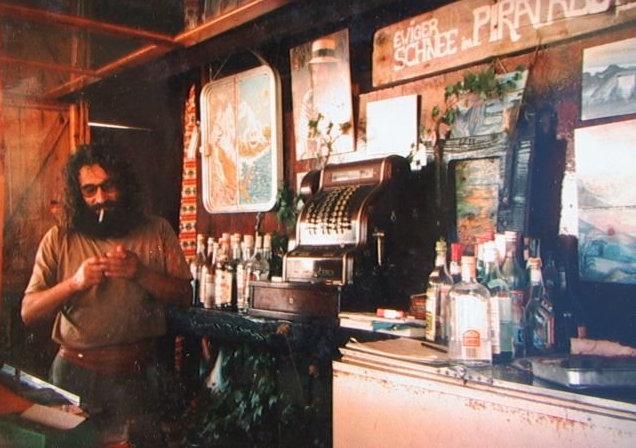 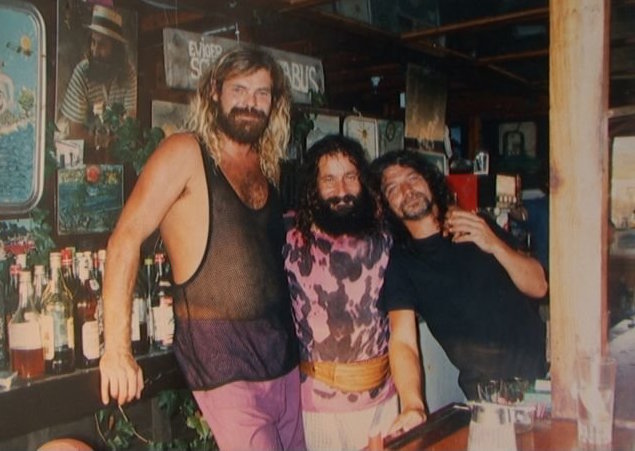 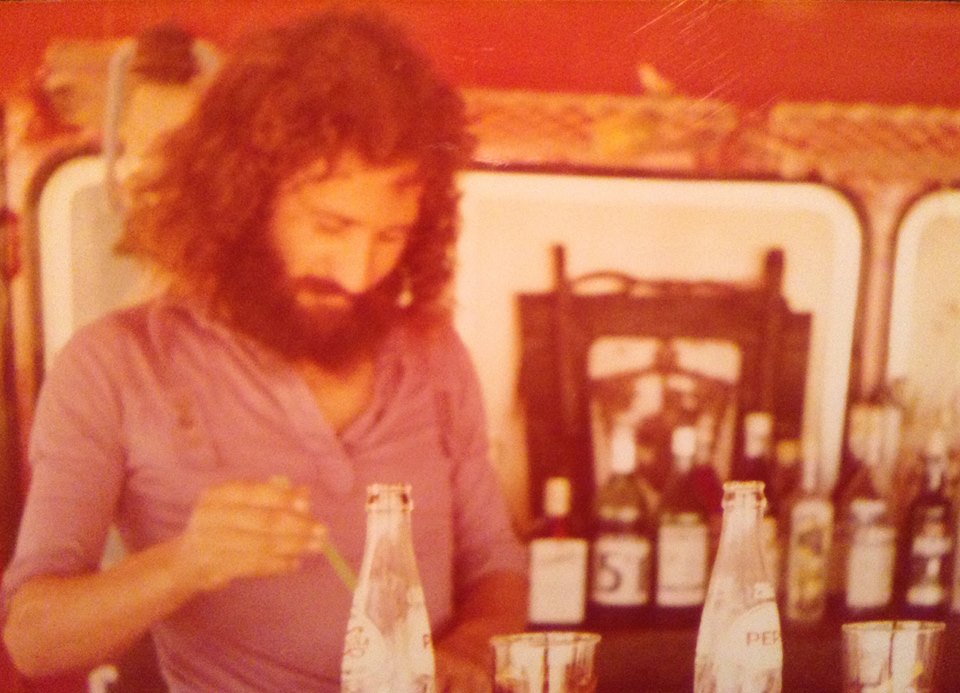 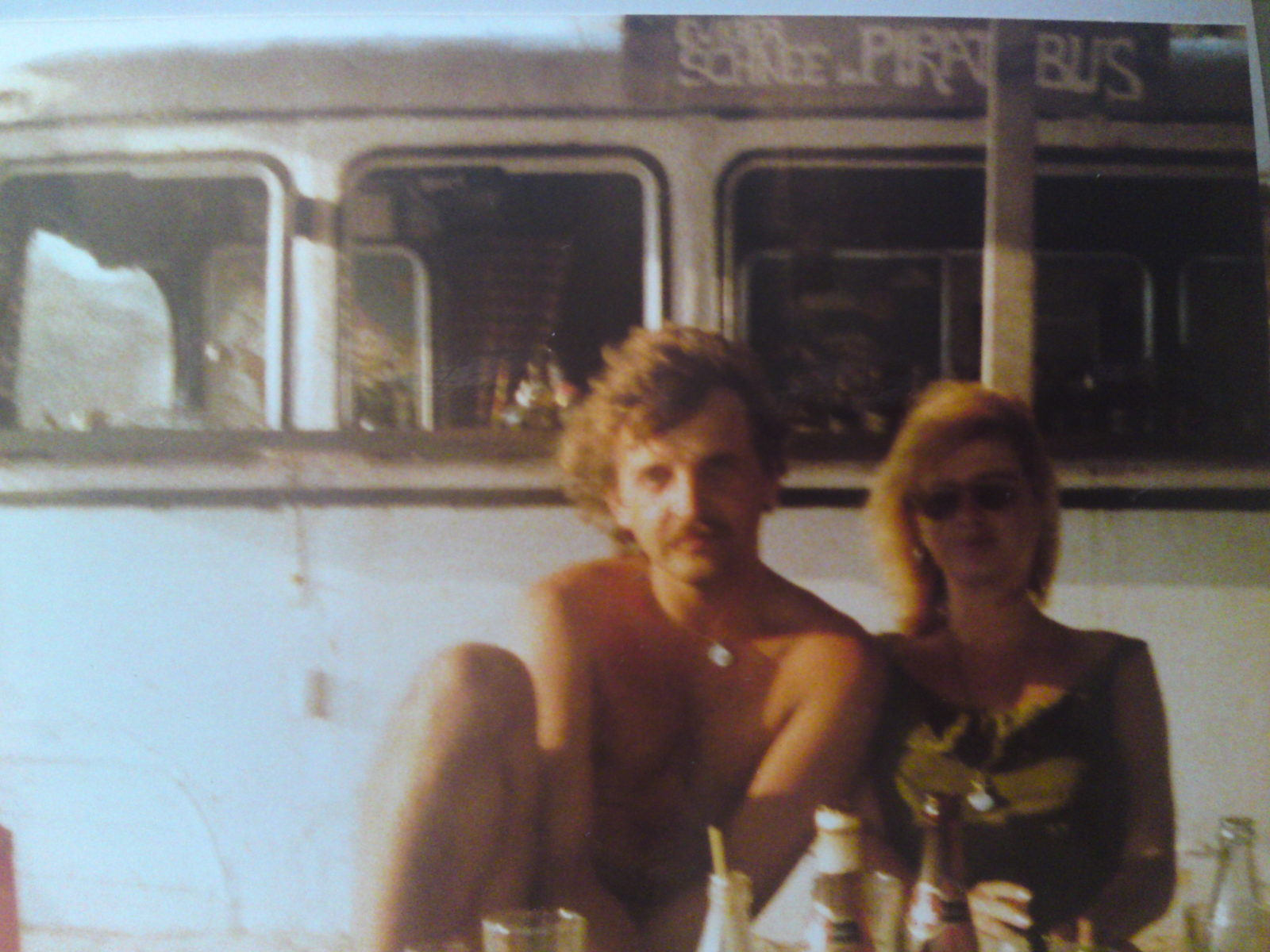 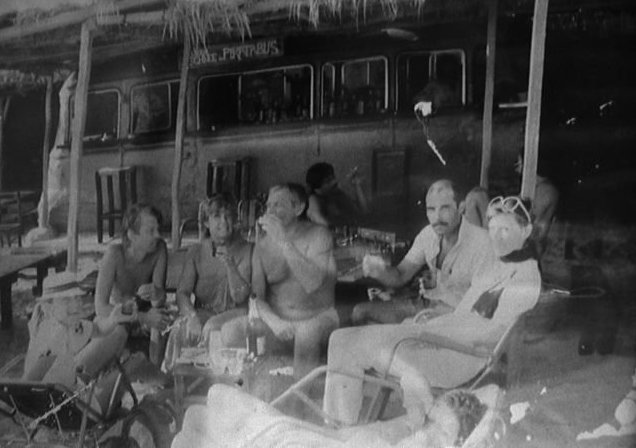 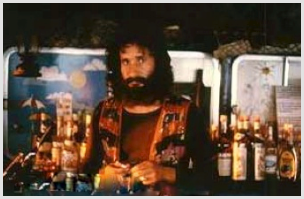 When they did visit Formentera they specially liked this small island with its magic charm which remains to this day. The island they had just ‘discovered’ got under their skin in such a way, that they decided to sell their discotheque on the mainland and settle down in Formentera. They started off by enjoying a year of doing nothing, but as the money made from selling the discotheque ran out, they were forced to call a halt to that nice life.

What does a gourmet do?

He stays in the field of gastronomy!

Pascual and Pablo looked for one of the most beautiful places along Mitjorn beach then bought an old bus and transformed it into a beach bar. It is the tradition in Spain that the first child is named after the father, so they christened the bar Pirata Bus The first holidaymakers slowly started to come to the bar.

Many of them have now made it into a kind of ritual to always go back to the bar every time they visit the island.

For many, a visit to the bar is and has been for many years a ‘must’ in their Formentera holiday agenda. Pirata Bus became their second home and the legend began. Three years went by then Pablo, tired of the beach-life, decided to give up the bar and left Formentera.

Pascual then ran the bus alone with a helping hand here and there and when there was a need for more help there was always a guest willing to give a hand.

It was the seventies, a decade during which alternative tourists, hippies, and celebrities like Pink Floyd, Bob Dylan, King Crimson, Wolf Bierman and Chris Rea ( just to name a few)
visited the island. There was never a day without live guitar music in Pirata Bus.

In November 1983 the authorities ordered the removal of the bus. A crane placed it into its grave and it was substituted by a wooden kiosk. However thanks to the loyal guests and Pascual the special atmosphere of the bar stayed the same. 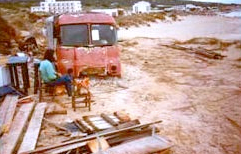 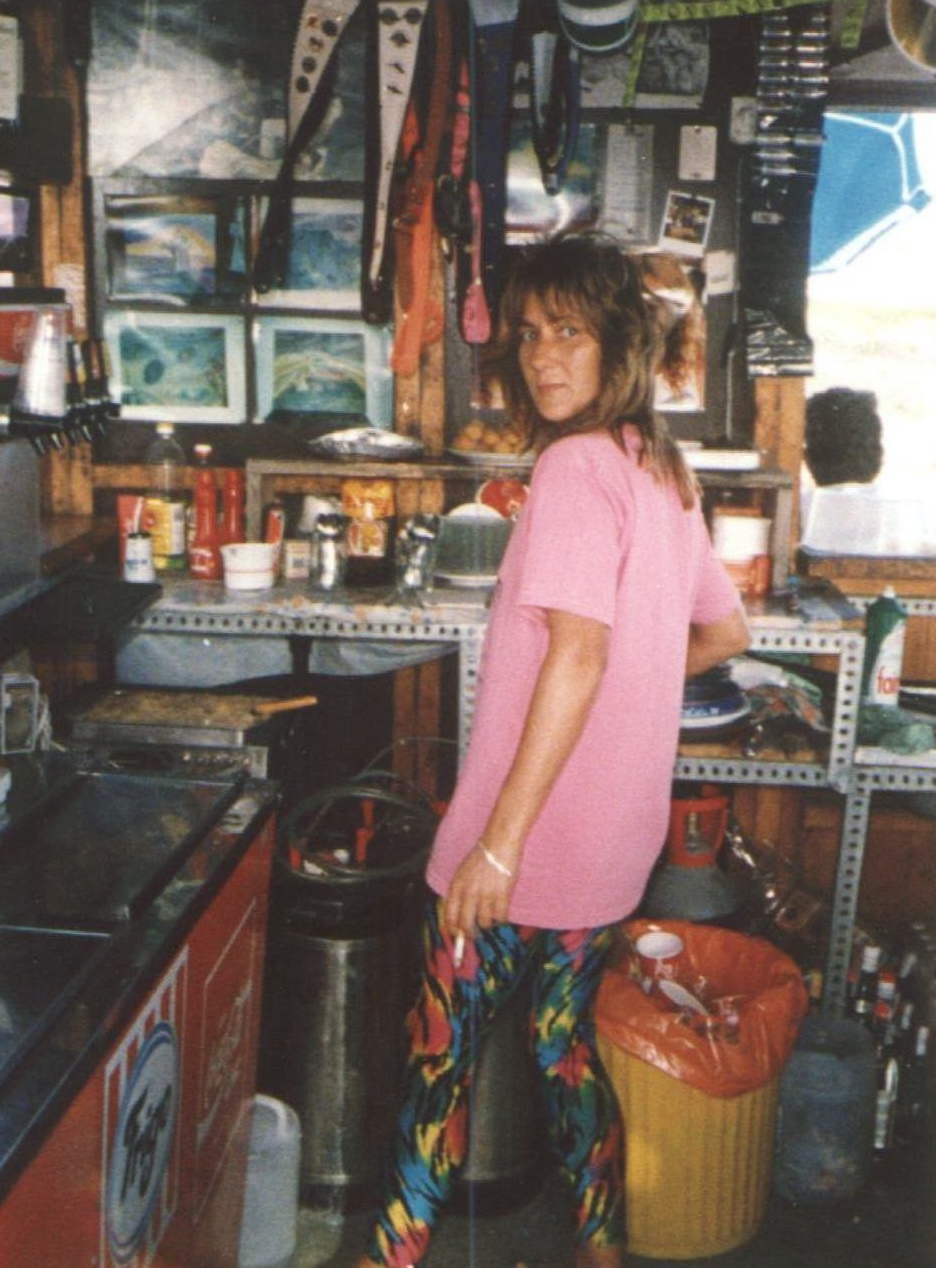 At the end of the 80’s Edith stepped on the bus. It was around that time too that the kiosk had to be made smaller as a result of new laws. The guests, of whom there were many by then, had to squeeze a bit tighter together and Pascual and Edith kept the special “Bus-atmosphere” going through good music and convivial company.

For more than 40 years Pirata Bus has been a favourite meeting-point for people from all over the world. They spend their beach day accompanied by ice-cold drinks and delicious tapas. Later, whilst listening to good music, they say goodbye to the day and enjoy the beautiful sunsets which can be experienced from Pirata. … this very special place on this very special island.